An ex-soldier has been sent to prison for murdering Slovakian journalist Ján Kuciak and his fiancée, but a notorious businessman accused of masterminding the killings was cleared in a shock outcome to a case that has reshaped the country’s political landscape.


Tomas Szabó was sentenced to 25 years in a maximum-security facility for the killings of Kuciak and Martina Kušnírová, who were shot dead in their home east of Bratislava in February 2018 both aged 27. 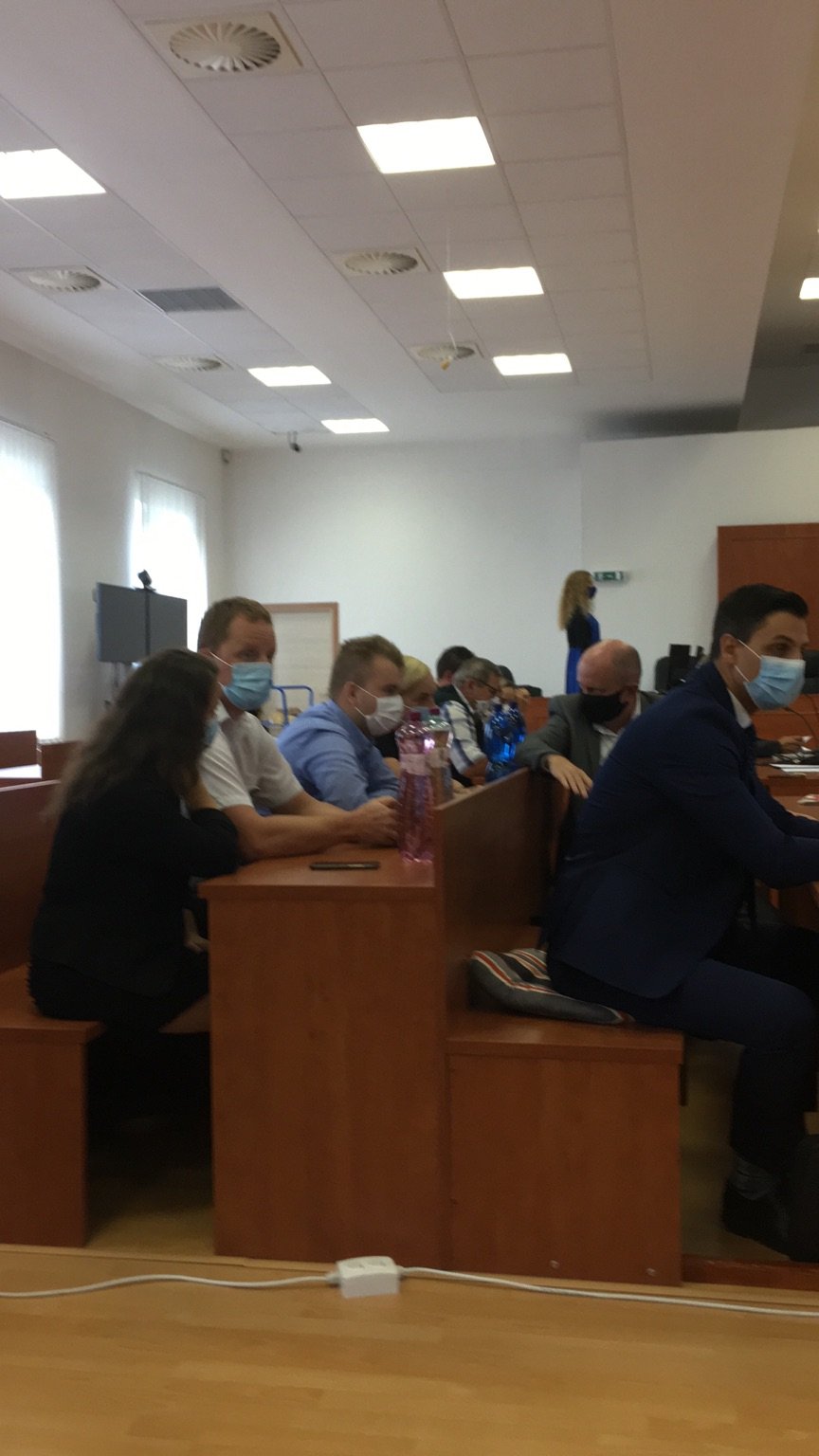 But Marian Kočner, once one of the most powerful people in the country, and his former lover were both cleared of ordering the killings during the hearing on September 3, at the culmination of one of the most high-profile trials in Slovakian history.


Long a fixture in the local tabloids due to his extravagant wealth and rumored connections to organized crime, Kočner was only found guilty of one count of possessing ammunition, which he had already admitted. He was handed a 5,000-euro fine.


The parents of Kušnírová and Kuciak shed silent tears after the verdicts were read out to the court, then hurried out past the crowds of journalists that were waiting outside the courtroom after the hearing ended.


Two other people have already been sentenced to prison for their roles in the murders, including Szabó’s cousin, who pleaded guilty to killing Kuciak and Kušnírová.


Prosecutors and the families’ lawyers said they would appeal the verdict to the Supreme Court.


The shocking double murder of the young couple set off a political storm in Slovakia that drove tens of thousands into the streets to demand justice for the young couple. Their calls for change prompted a series of high-profile resignations from the government, eventually toppling the then Prosecutor General Dobroslav Trnka and Prime Minister Robert Fico.


In March, Slovakian police arrested 18 people, including 13 judges, for obstruction of justice, corruption, and interfering in the courts’ independence. They are believed to be among the network of well-placed insiders who protected Kočner from prosecution for years, whom he allegedly controlled through blackmail, extortion and bribery.


Kočner’s former lover, Zsuzsová, was also found not guilty of helping to organize the murders. A vast cache of evidence collected by police during the investigation showed how she helped the businessman spin his web of influence.


Messages from his phone reveal she spent years entrapping people of interest on his behalf, using photoshopped pictures of women in lingerie to entice them into sending her compromising material.

Journalists from OCCRP and our member centers spent months cataloguing terabytes of data collected during the police’s investigation, including files from Kočner’s phone and computer. It is now freely available to journalists in an archive in Bratislava which we have dubbed the Kočner Library.


Zoltán Andruskó, a former pizzeria manager who acted as a go-between with the assassins, confessed his role in the murders to police early in their investigation, describing how he had hired Marček and Szabó to carry out the hit.


In December, Andruskó was given 15 years in prison, a more lenient sentence than the other defendants had faced because of his cooperation with law enforcement.


Marček was given 23 years after pleading guilty to the killings in January. In court, he described in detail how he hid in the couple’s garden waiting for two hours before he entered the house and shot them both using a silencer and modified ammunition.


As well as Kuciak and Kušnírová’s deaths, Marček also confessed to the previously unsolved murder of businessman Petr Molnár.